When I was back in Seattle thinking about cruising through the South Pacific, I wasn't sure what to expect.  There have been a lot of surprises along the way and I've visited many astoundingly beautiful places.  From my experience so far, the Vava'u group in Tonga is a tropical paradise.  You are probably familiar with the classic image of a South Pacific island - a small island with palm trees swaying back and forth surrounded by many hues of beautiful blue water and with a white sand beach down by the shoreline.  I keep running into this image in this group and am not getting tired of it at all.  There are quite a few cruising boats around but there are enough anchorages to spread the fleet out and I have spent nights at anchor with lots of neighbors as well as been by myself for days at a time.

I've been in Tonga now for a little over six weeks.  Of that time, I've spent 16 days moored in Neiafu and 30 days out at anchor.  I've only visited 8 anchorages, all of them beautiful.  Only one of the anchorages has had a challenging bottom, with a mixture of sand and coral.  In all of the other anchorages, I've been anchoring in 12 to 25 feet of water onto an all sand bottom.  The water colors have been beautiful and the water is warm enough to swim in without a wetsuit.  When snorkeling in this area, I've mainly seen fairly drab coral with a lot of it dead or otherwise boring.  One theory I've heard about the dead coral is that the last cyclone to come through, which was around 9 years ago, stirred up a lot of sand and sediment.  The sediment was deposited on the coral and a lot of it died at that time.  Its coming back slowly, but at the moment there are pockets of excellent coral and fish life, but you have to search for it.

I've visited 8 different anchorage and gone back and forth to the main town twice and have only traveled 36 miles.  36 miles!  If I backup 8 anchorages from arriving in Tonga, I would be in Fakarava in the Tuamotus which is 1600 miles backwards along my path.  I'm enjoying the short distances and beautiful surroundings in this country.

Tonga has also a social place, I've been meeting many of the boats I met earlier this season again, as well as meeting people who came the same way that I did but have not met until now, as well as boats from New Zealand who I am coming across for the first time.  Most of the boats traveling through the South Pacific in any season arrive in the Marquesas, travel to the Tuamotus and then the Society Islands.  From there the fleet splits up, with cruisers choosing which of the Cook Islands they will visit, if any, and if they will take the north or south route west of the Cooks.  Most of the fleet seems to come together again in Tonga, where they again get to choose if they travel further west to Fiji or hang around here until the cyclone season approaches and they need to get out of its way.  Many of the people I have met are traveling to New Zealand, some to Australia and a few haven't decided yet.

Tonga is easy cruising.  There is pretty decent provisioning in Neiafu, with lots of vegetables, dried goods, frozen meats and treats.  I found bacon on my first few trips into town, but not since then.  Provisioning is a little hit and miss, but there is no problem in obtaining enough food to eat if you don't mind changing your ideas slightly on what you'll take away.  Diesel is easily available, there are several working ATMs, extending your visa beyond the initial 30 day period is easy, there is (slow) free internet available on shore from several establishments, there is a good variety of cruiser food - pizza, hamburgers, fries, nachos, along with a wider variety of good food.  The beer is decent and fairly priced.  All in all, this is turning out to be a very pleasant, easy and social visit.

I'm not sure if I will hang around this group of islands for the time I have remaining to me before I head off to New Zealand.  There are two more island groups to my south, one of which sounds very appealing.  I'll either take the easy route and stay here, or explore further and head south.  Exploring the local beautiful anchorages or go exploring the more remote southern anchorage - these are the types of hard problems I'm working on at the moment.  One issue with heading south is that I'm not sure if I'll have easy access to shore water - since I no longer have a working water maker, I'm not sure if my arriving at a small island and asking for water from the locals would be so cool...  There is a drought starting in the area now and Neiafu appears to have a good water supply - the smaller islands may end up a little starved for water if the problem continues.

I will be heading to New Zealand by sometime in late October or early November.  Until then, I'm in a tropical paradise and am in no hurry to leave.

Here are a few photos...  As with all the photos in this blog, click on any image to see a larger version. 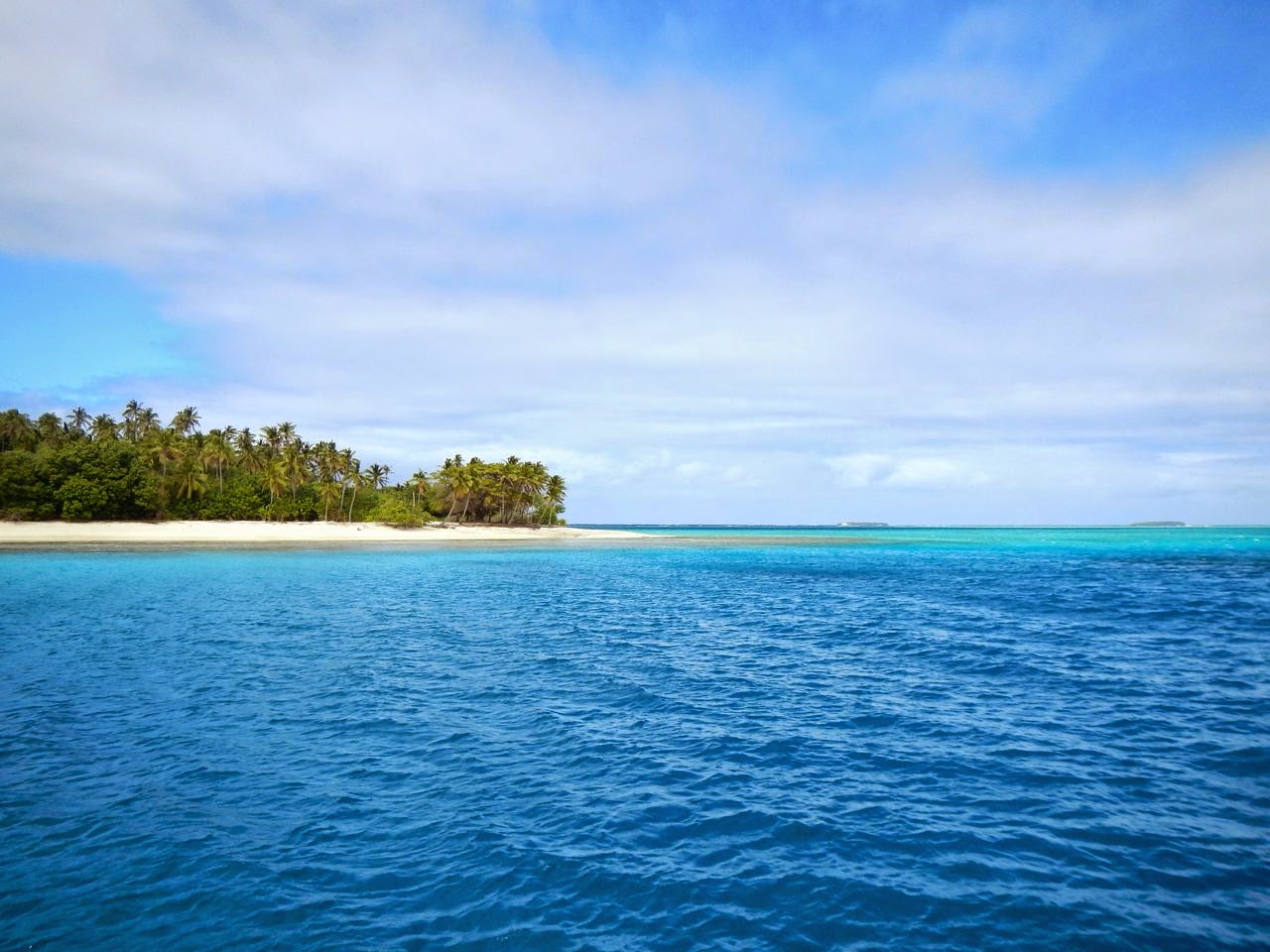 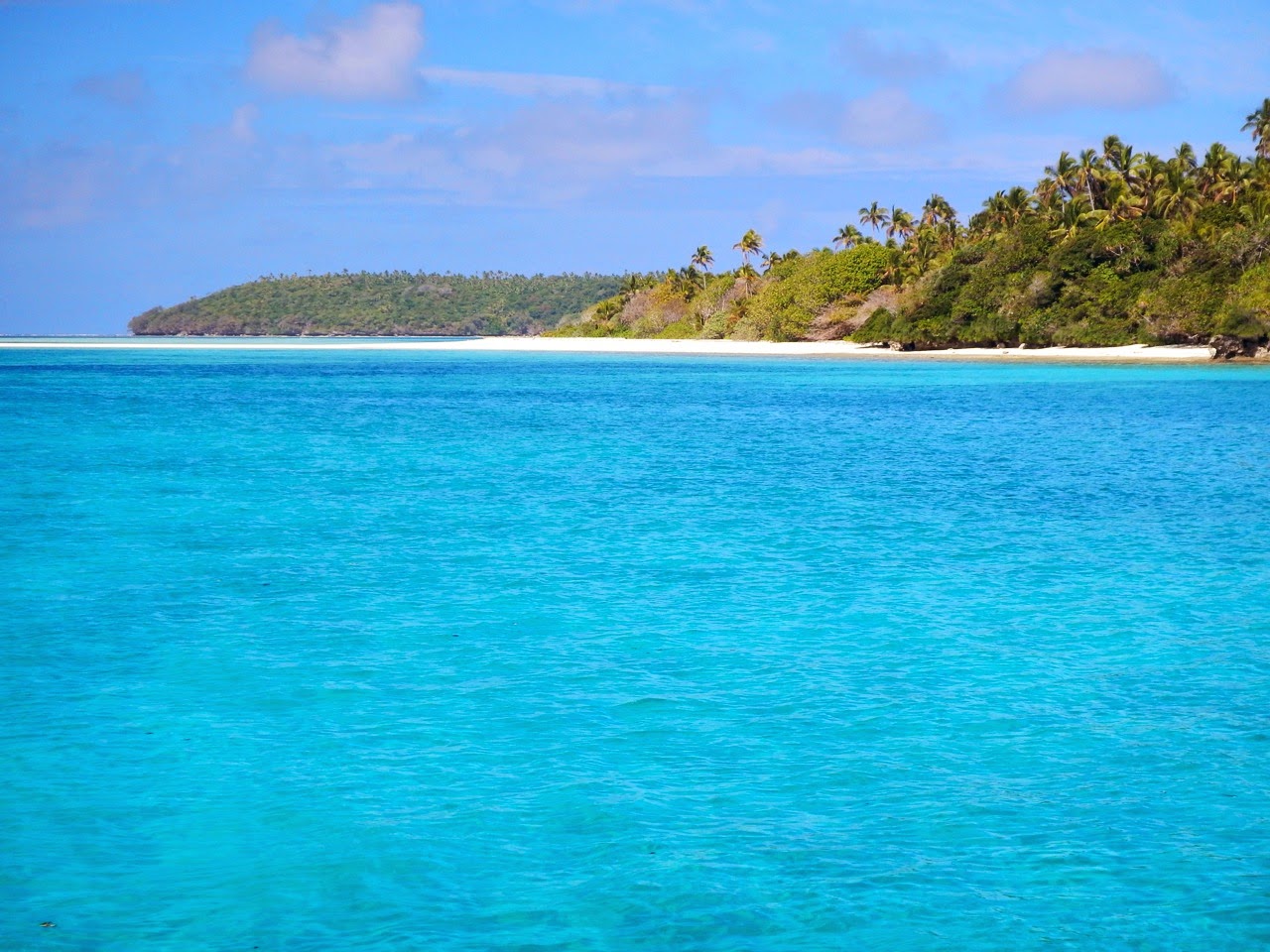 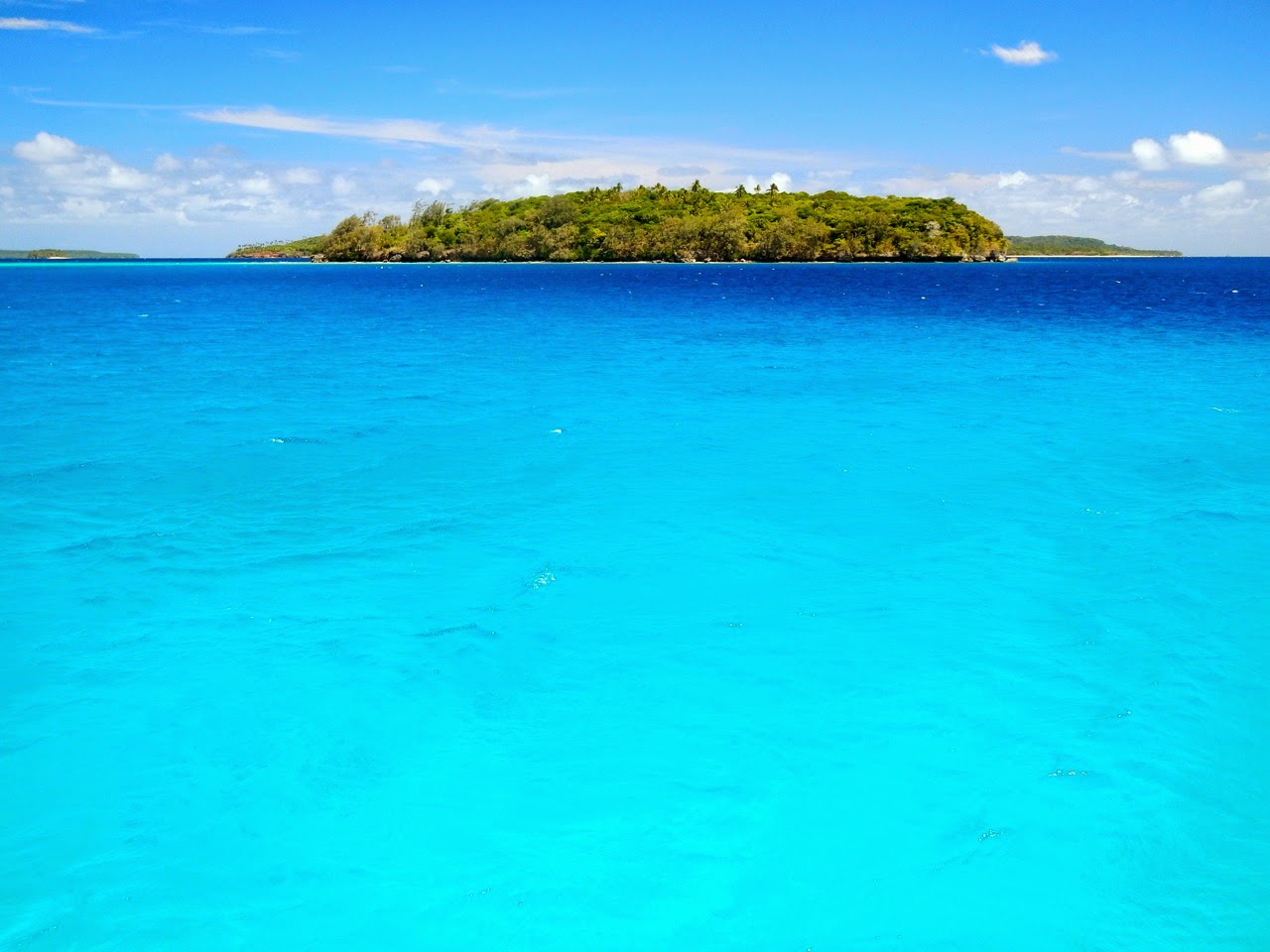 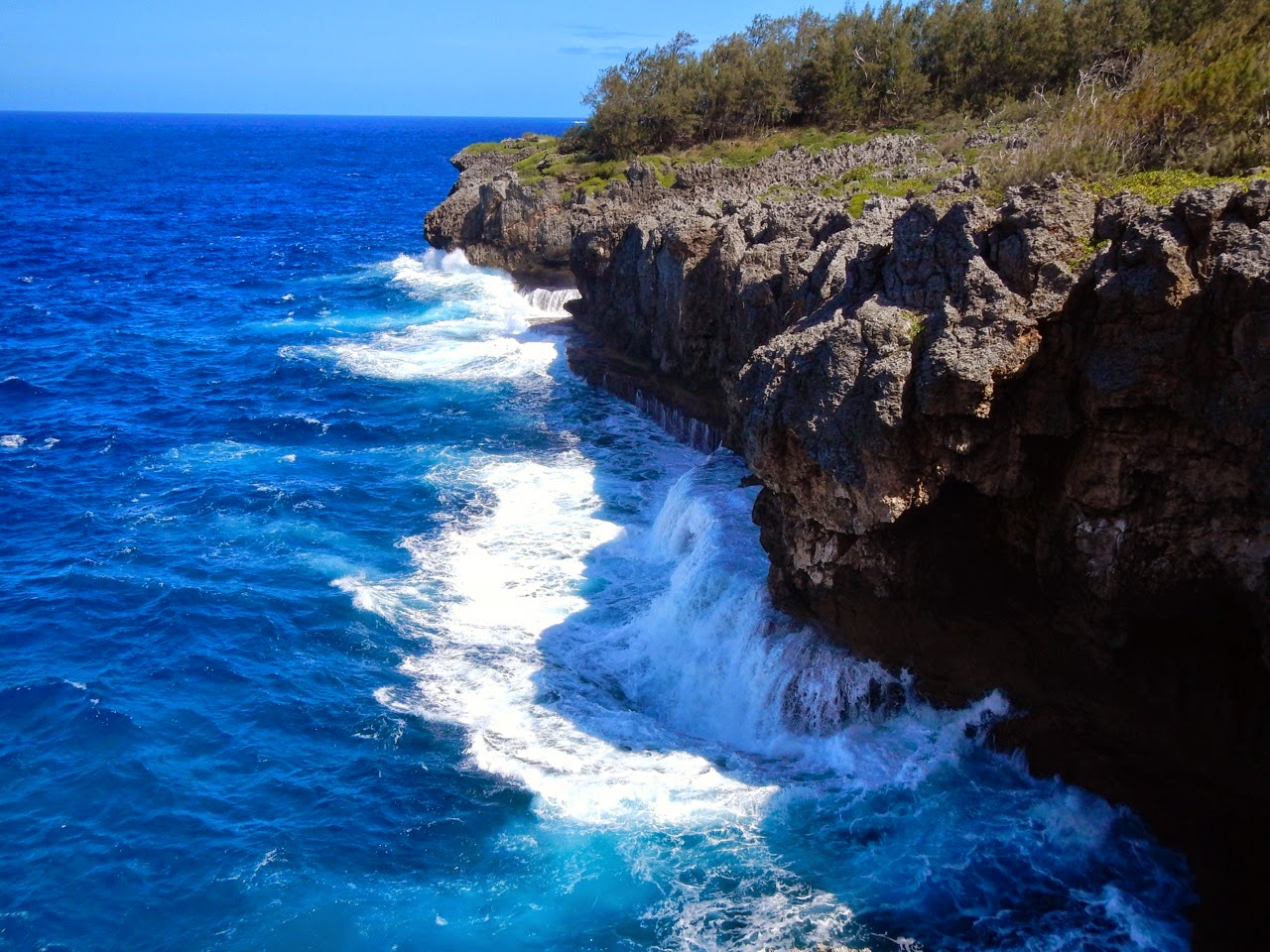 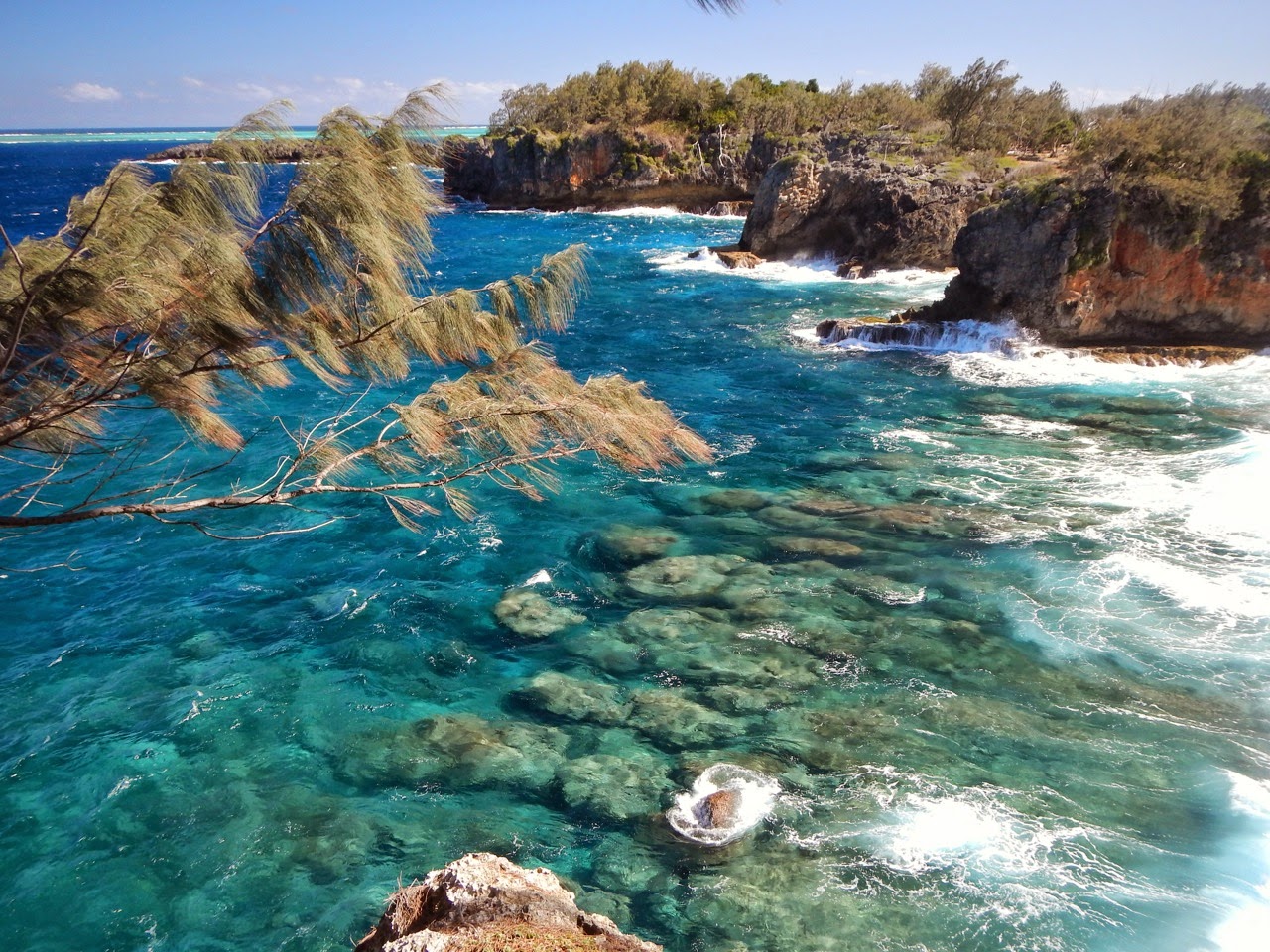 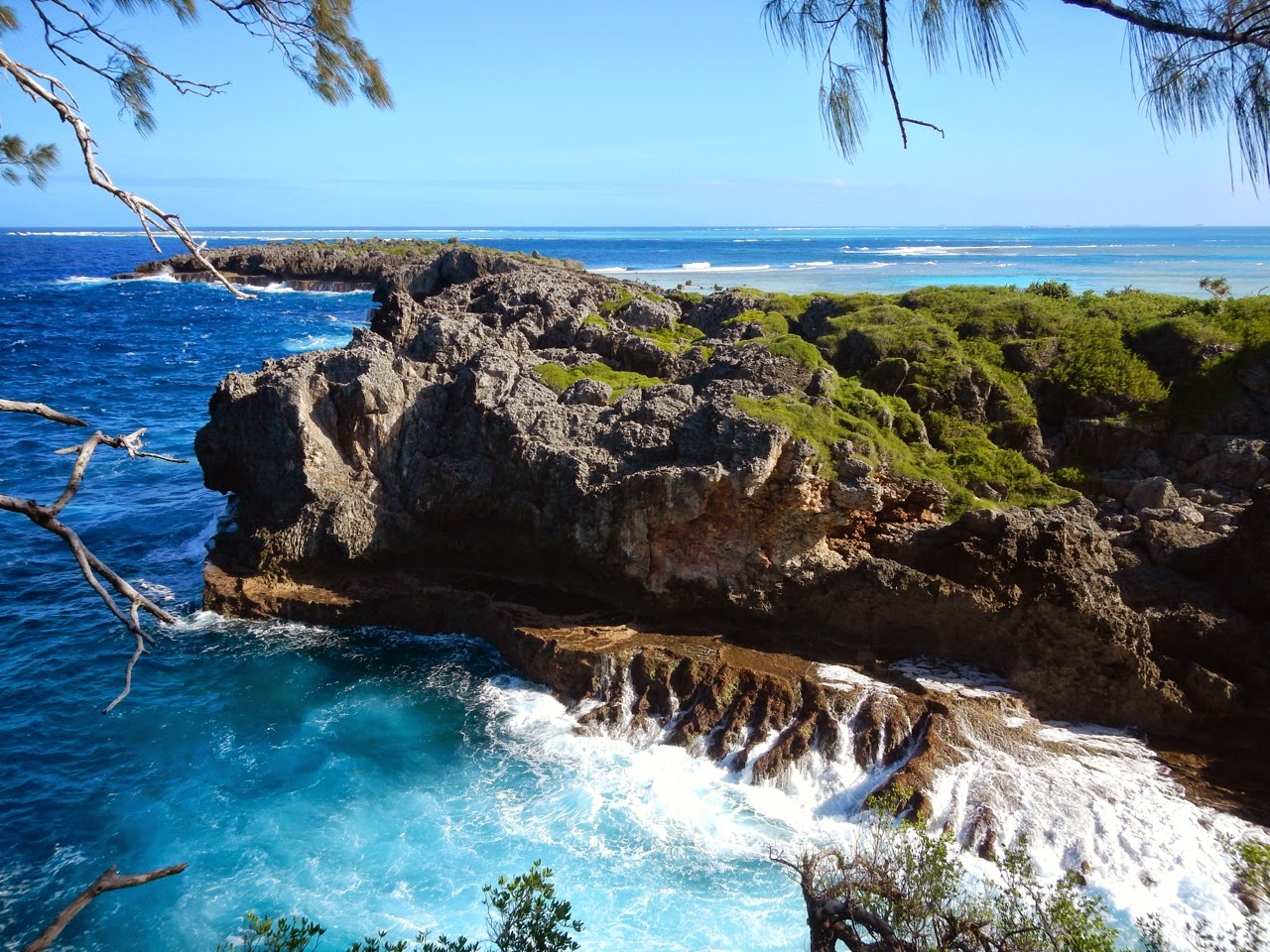 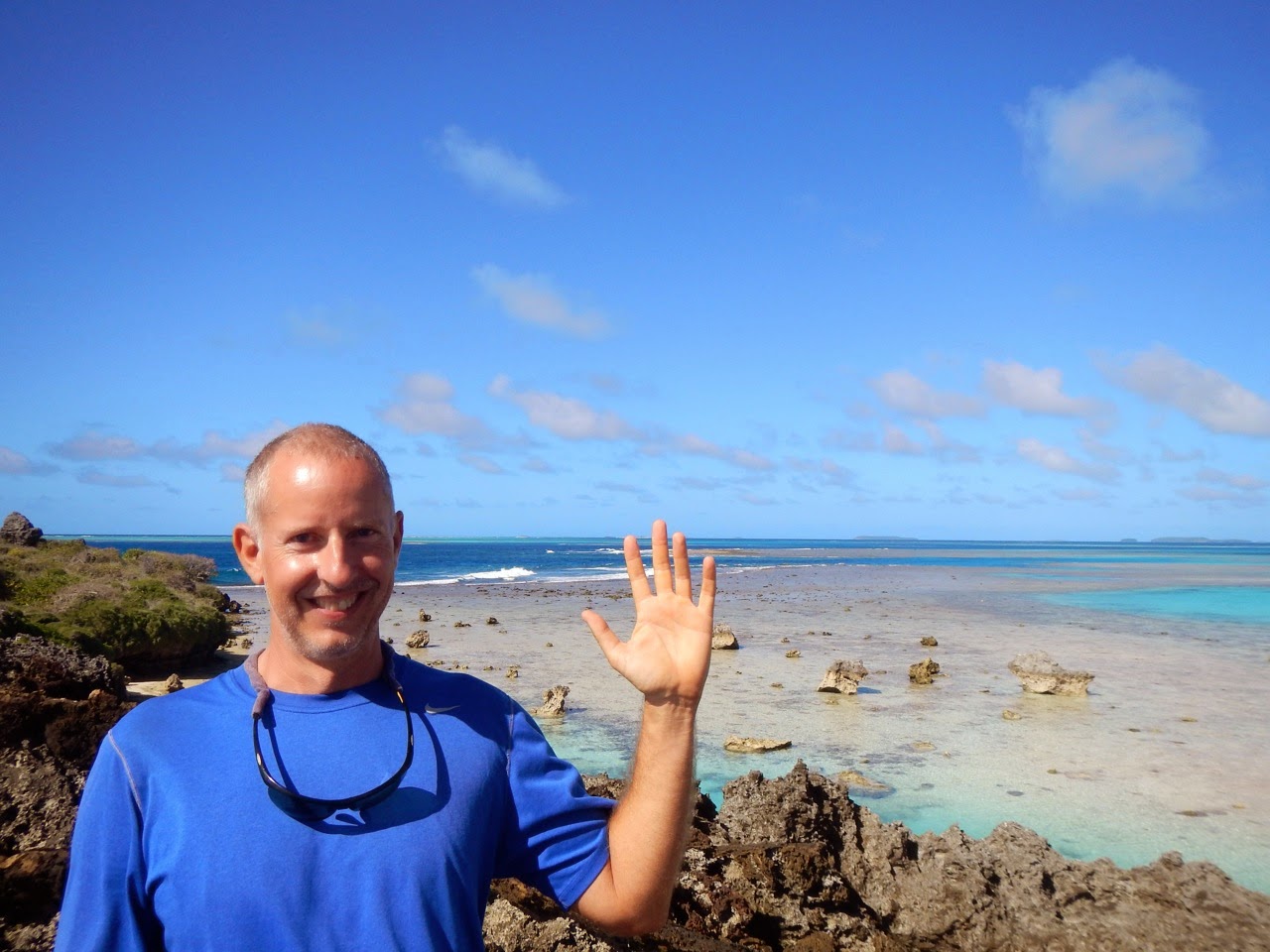 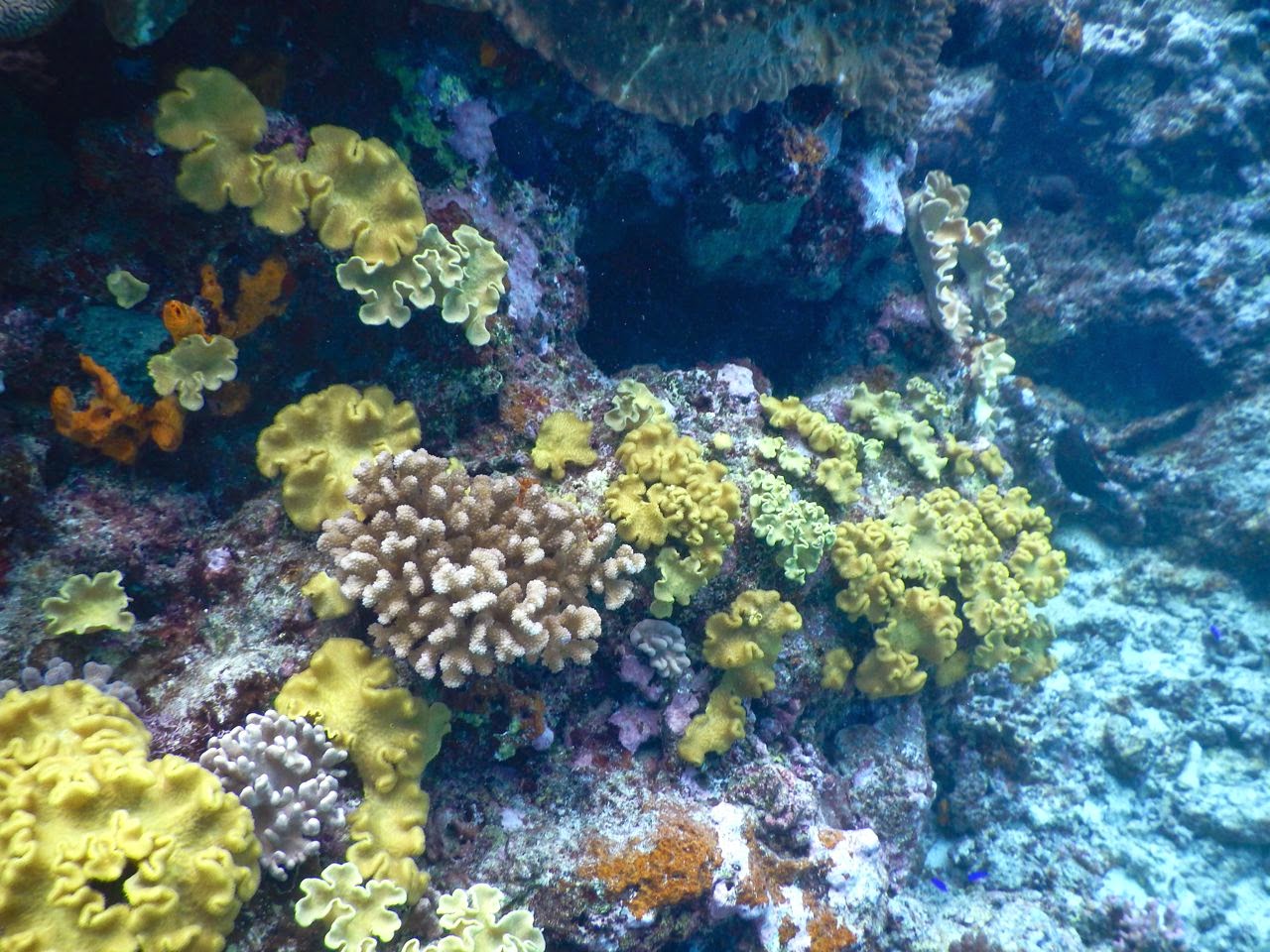 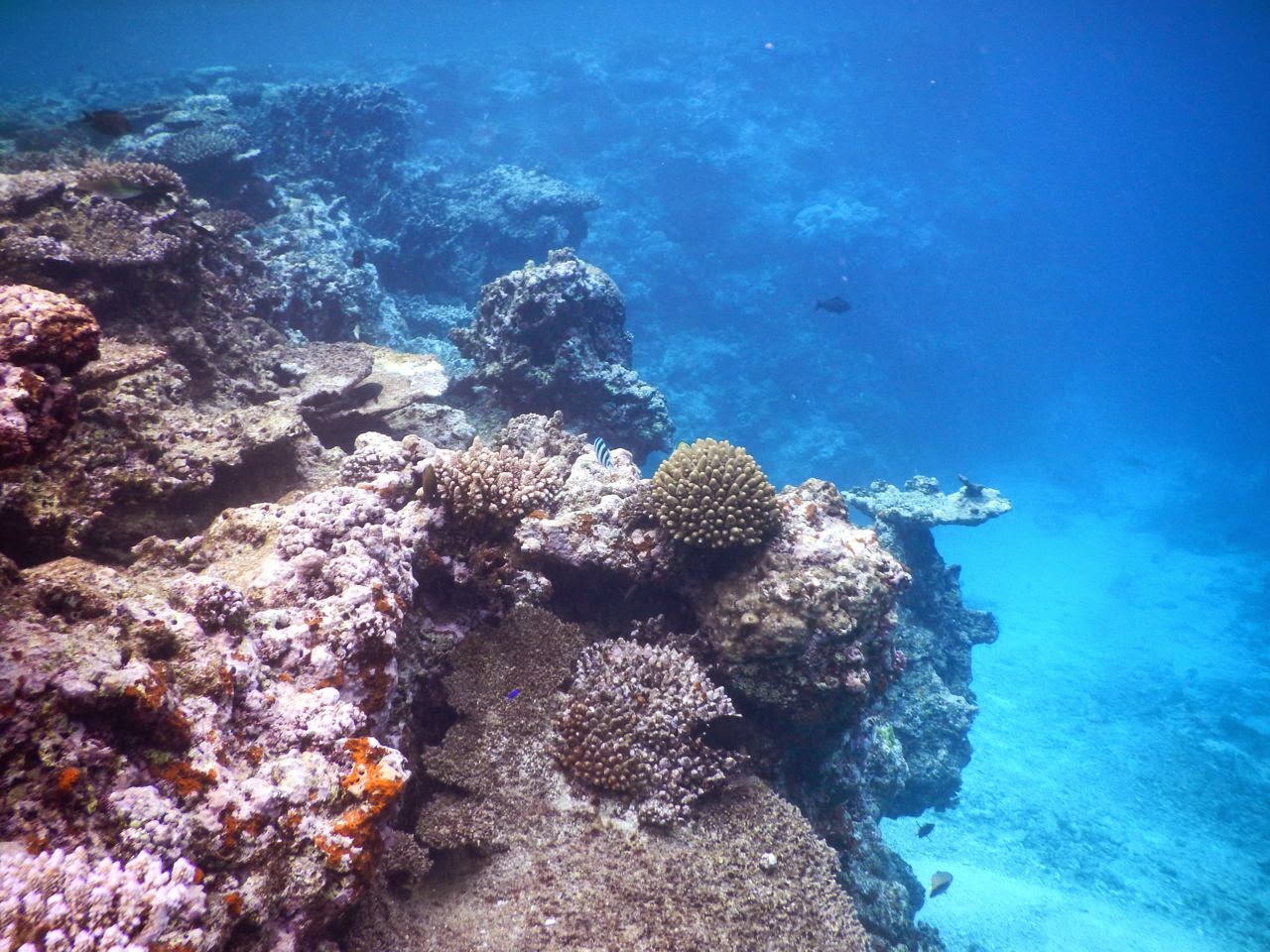 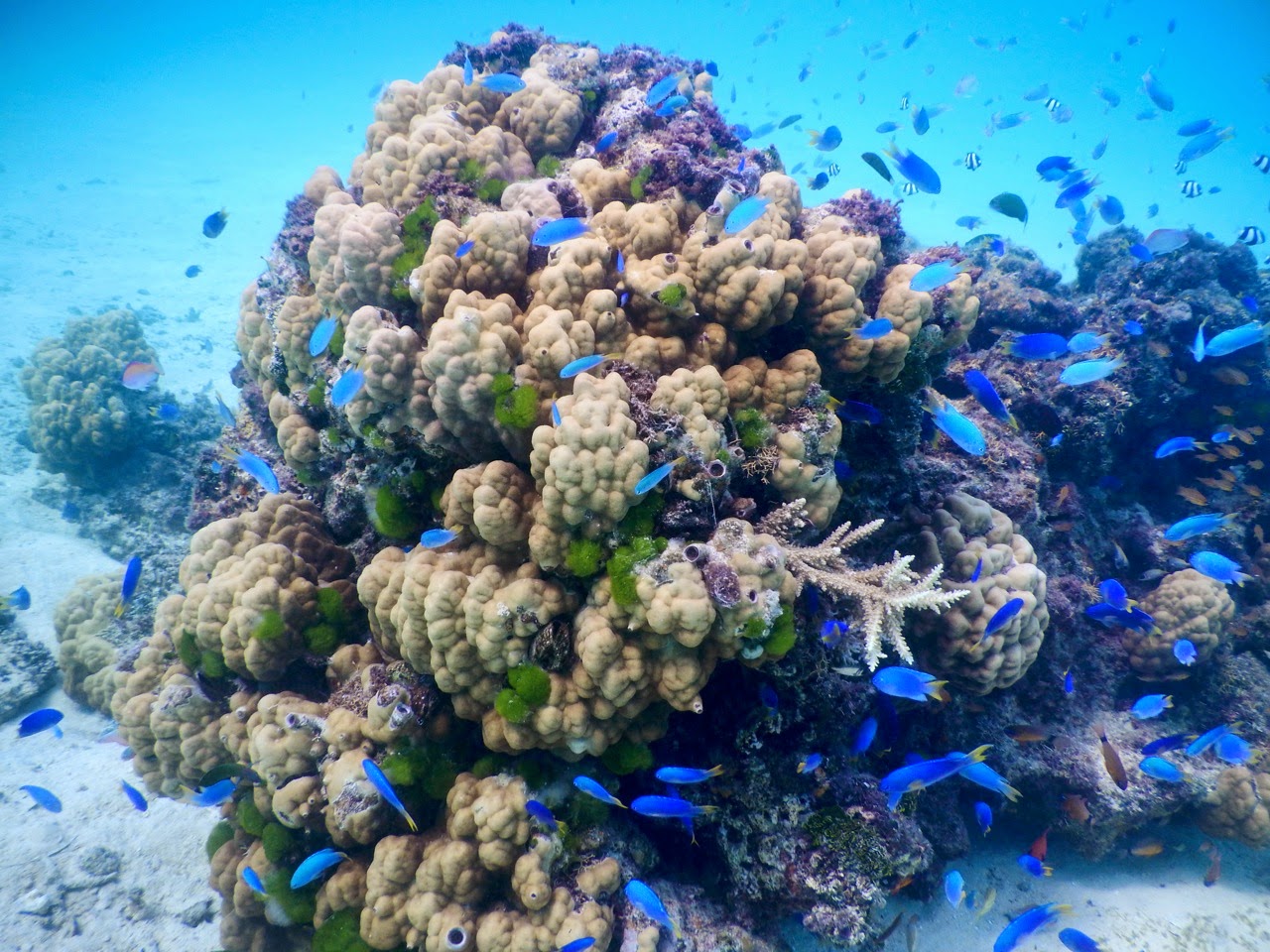 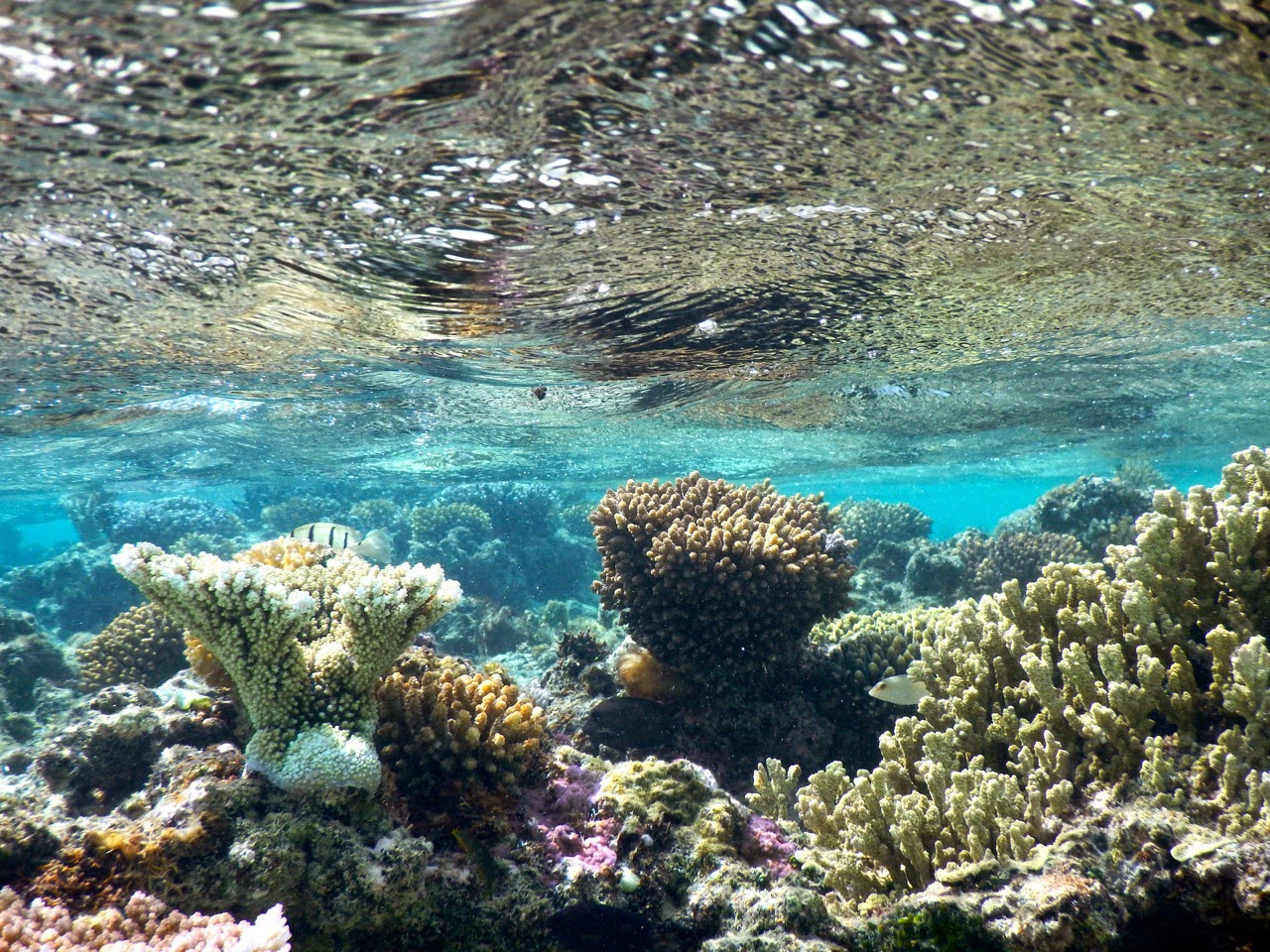 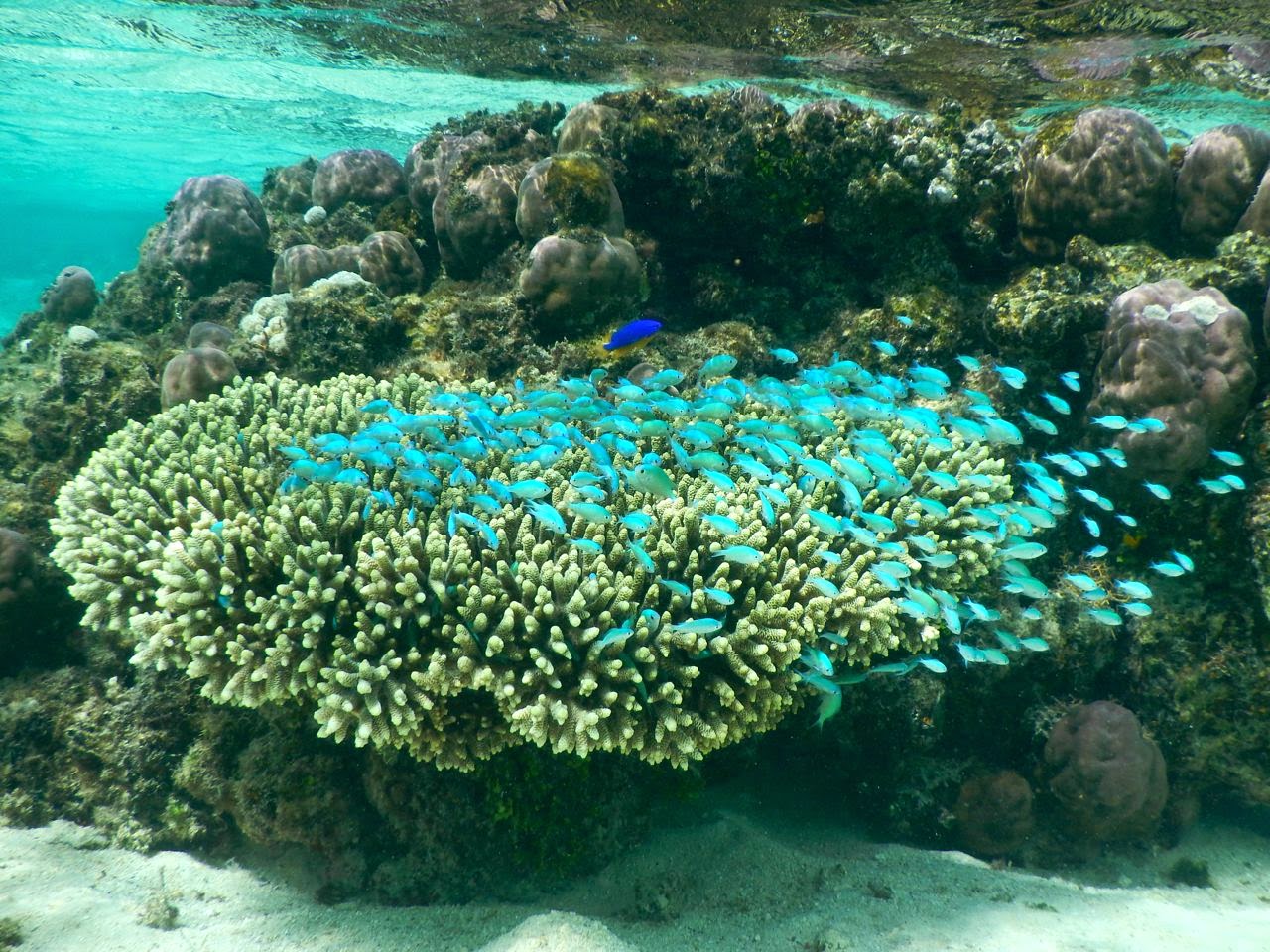 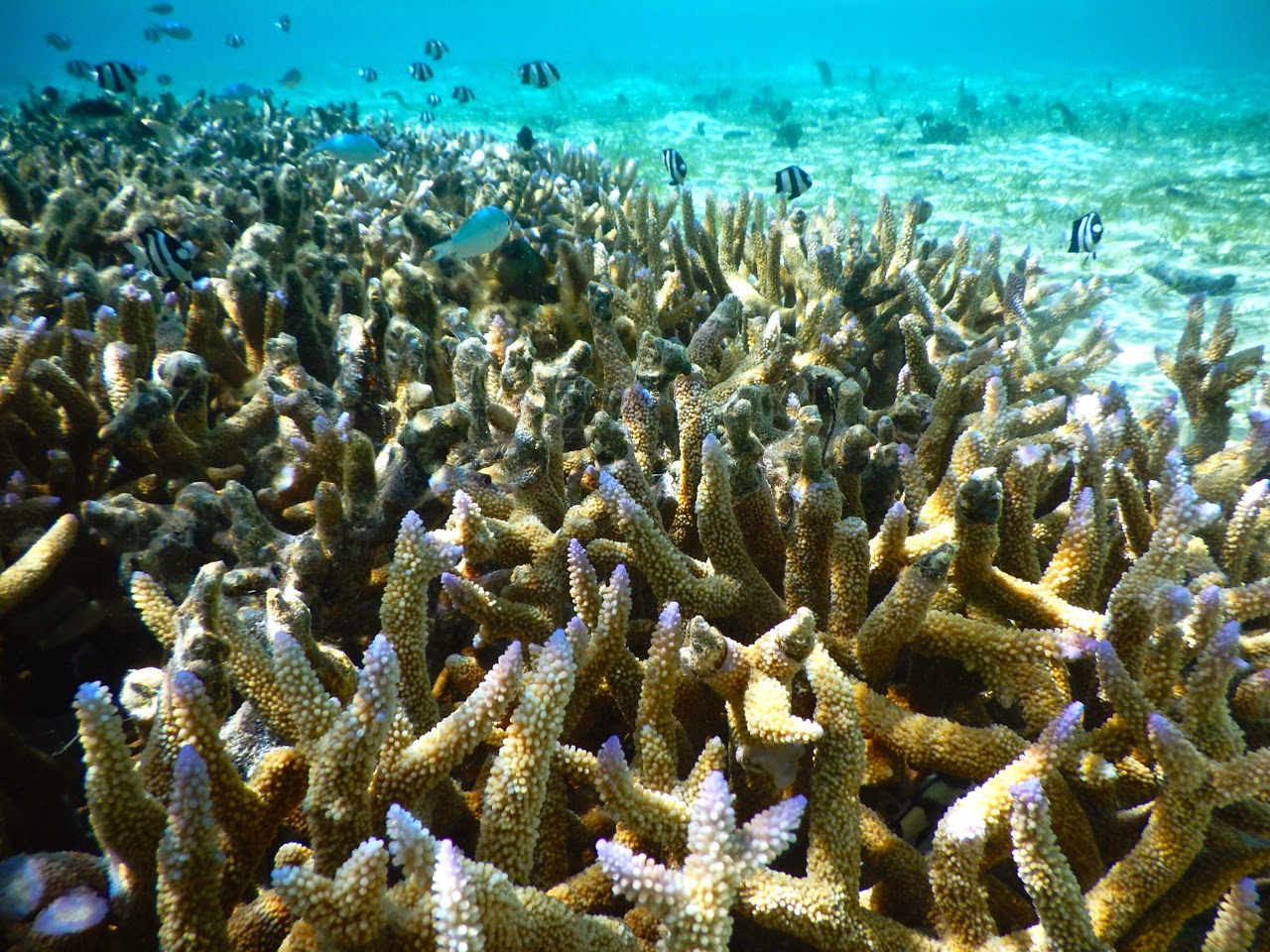 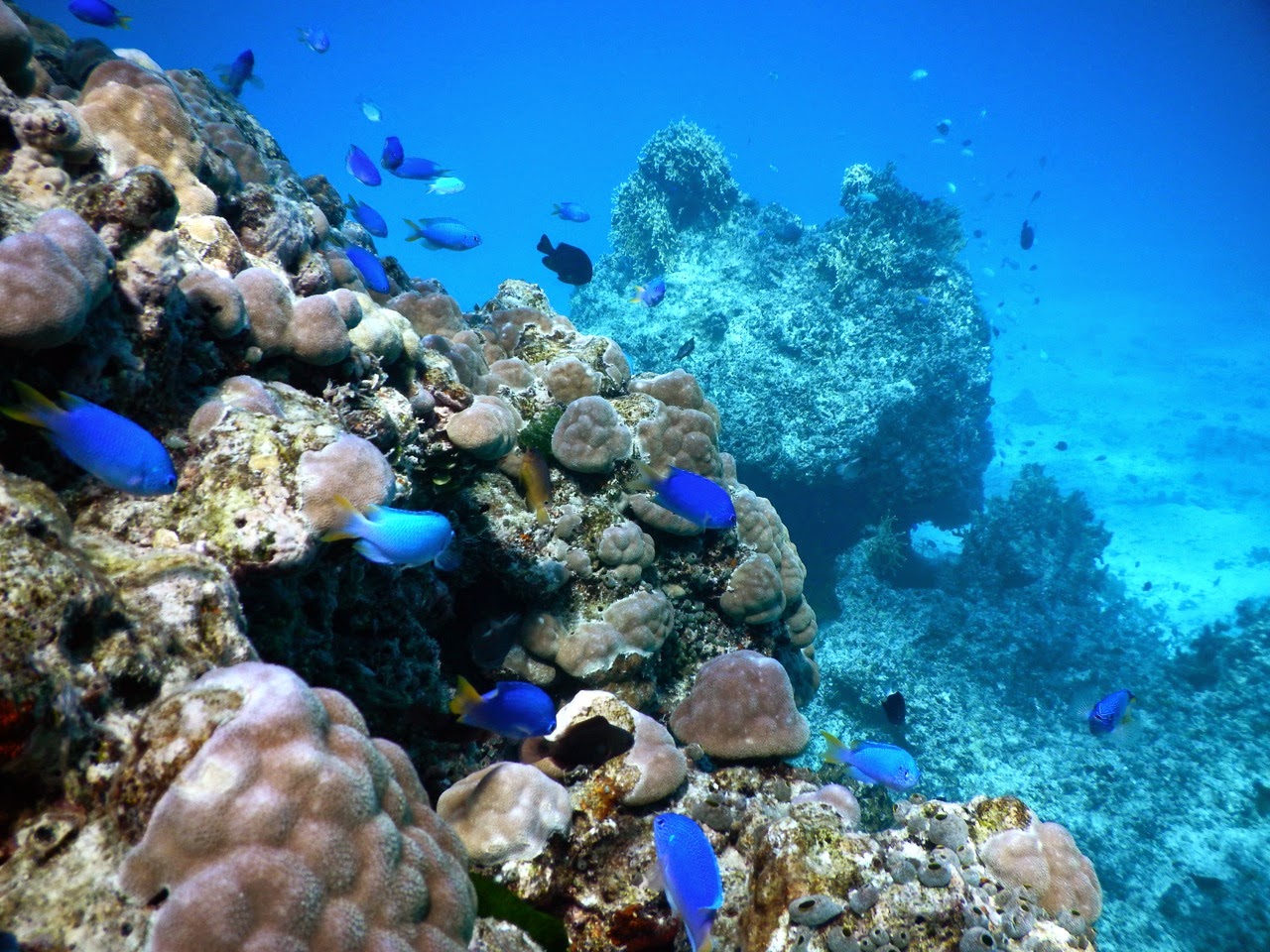 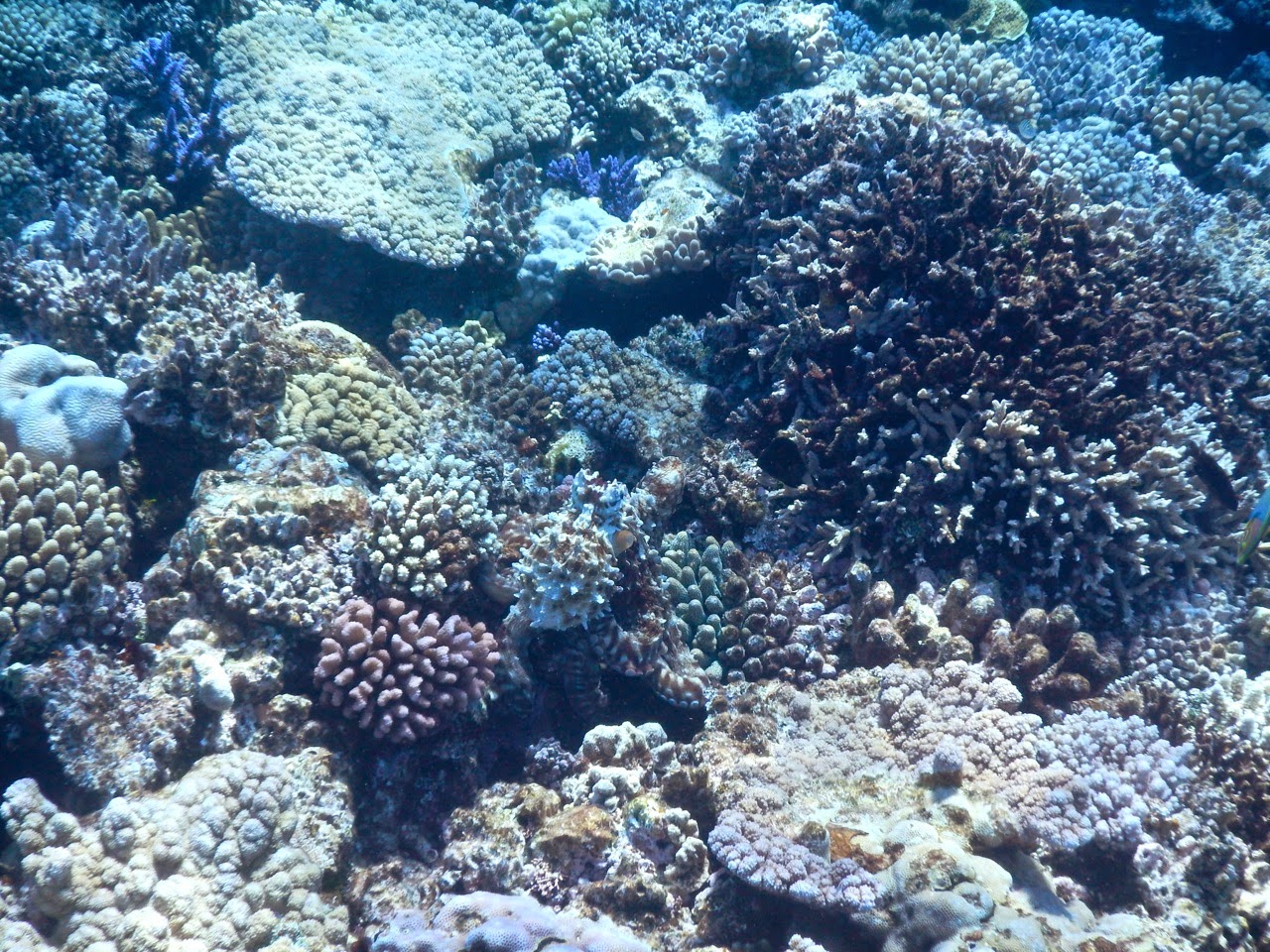 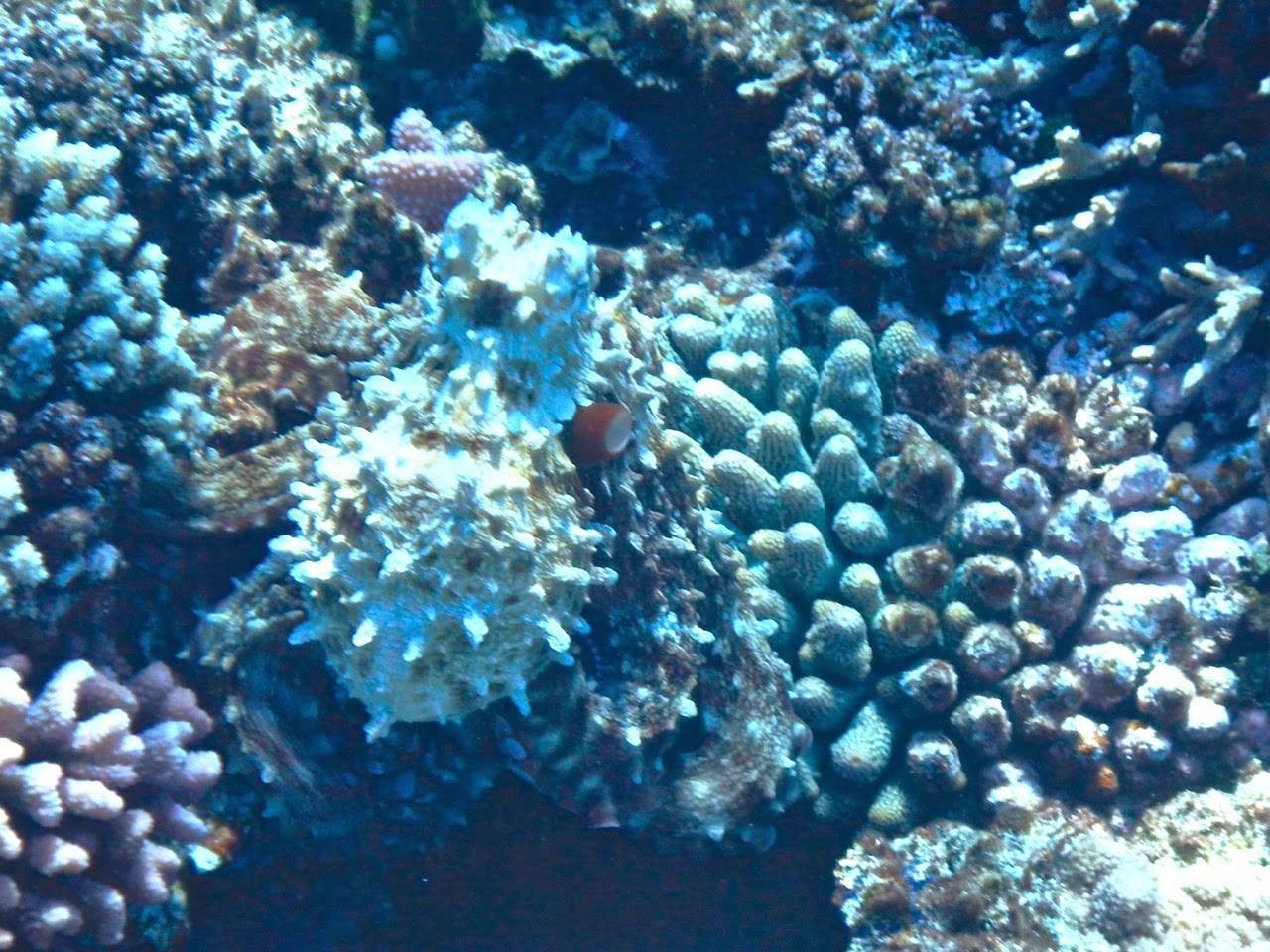 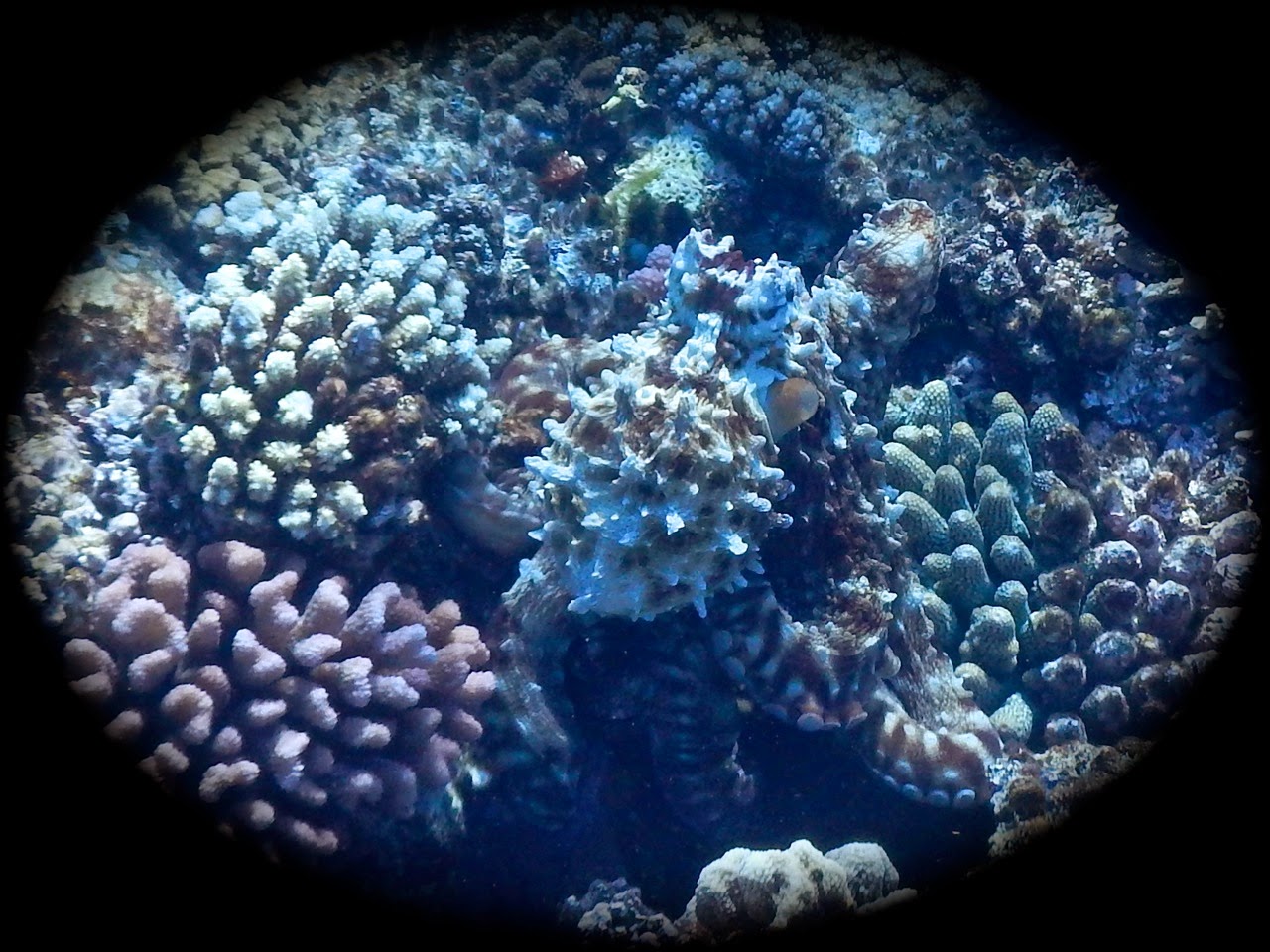 I was snorkeling with Peter and Catherine from The Southern Cross when Peter noticed an octopus below us.  The octopus had moved and Peter noticed the movement, otherwise we would have passed by without seeing it at all.  Its in all three of the images above if you look closely.  Try clicking on the images to see the larger versions.  In the image its head is white, brown with black spots.  There are also large spikes in its flesh.  The spikes and colors are part of its camouflage - its picking up cues from its environment and making itself blend in by adopting the same colors and textures.  How cool is that!?  Octopuses are incredible.  A few months ago I was walking along a beach when I looked into the water and saw an Octopus swimming along - as it moved it was changing color according to the bottom it was traveling across.  They are masters of disguise.

We humans think we are so clever with our opposable thumbs, which presumably let us rule the world.  Well, how hard is it for us to even move our eye brows in opposite directions, one up, one down.  If we can pat our heads while rubbing our tummies we congratulate ourselves.  Octopus would likely be laughing their heads off, if their personalities lean toward that type of thing.  I challenge anybody to imagine spikes appearing all over their bodies and then to have them appear.  Wouldn't that be fun!  Instead of our limited non-verbal ways of communicating, winking at someone across a room for example, imagine the possibilities if we could change color and textures - going suddenly to a spiky head says much more than a wink, imagine the possibilities.  Octopuses rock.

All is well onboard, I hope the same is true with all of you!

Posted by Craig McPheeters at 1:41 AM

Comments
To receive e-mail notification of new posts to this blog, add your email address to the box above. The e-mail is sent by Google and contains a link to allow you to easily unsubscribe.
If you need a RSS/Atom news reader on the Mac to make reading blogs such as this one easier, consider using the app I wrote. Its called LuckNews, available on the Apple App store now.